ROCKPORT, MASS. – On October 3, the Rockport Art Association and Museum (RAA & M) hosted their annual art auction, exclusively online for the first time through LiveAuctioneers, featuring 213 lots of American artists. Now in its 35th year, the sale has totaled approximately $ 278,000, surpassing the 2019 sale total of $ 235,000, with 84% of lots sold. Of the works sold, around 150 were sold to online bidders and around 30 to absent bidders, while two-thirds of the works went to private collectors and the rest to dealers. The sale welcomed a few new bidders, with one work sold to a buyer in Spain, while the rest were bought by bidders in the United States.

Auctions have become a major fundraising event for the RAA&M, an event that seems to be improving year by year. 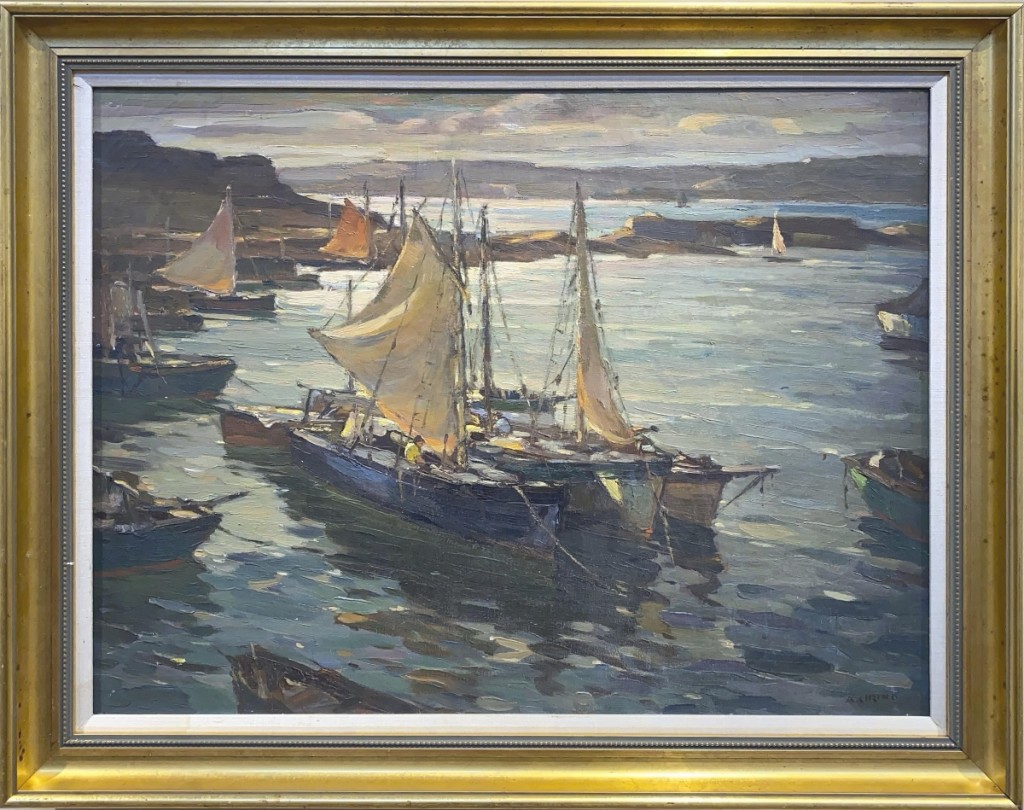 â€œWe presented a high quality auction, this year’s selection being one of the finest collections we have offered. We are delighted that our collectors and patrons showed up online or left offers that ultimately made this auction a success for us, â€said TM Nicholas, Chair of the Auction Committee and Board Member of administration of RAA & M.

Heading the auction was “Painting at Pigeon Cove” by Philadelphia artist Ten Emma Fordyce MacRae (American, 1887-1974), which sold for $ 11,070 to a private collector. It was one of two works on sale, along with “Reflections, Fisherman’s Cove, Lanesville, Cape Ann” sold within estimate, for $ 5,605.

The auction began with a bequest from founding member Antonio Cirino (1888-1983), who bequeathed his works to the association with the stipulation that the works of art be auctioned to help support the organization. Although his collection has long been dispersed, his works are perennial offerings at these annual events, with this edition showcasing a total of eight works, including the second most expensive work on sale – “Inner Harbor, Cape Ann” – which reached $ 10,030. from a private collector bidding on a purchase order. Prices for the rest of his works ranged from $ 5,015 to $ 590, demonstrating the magnitude of this event. 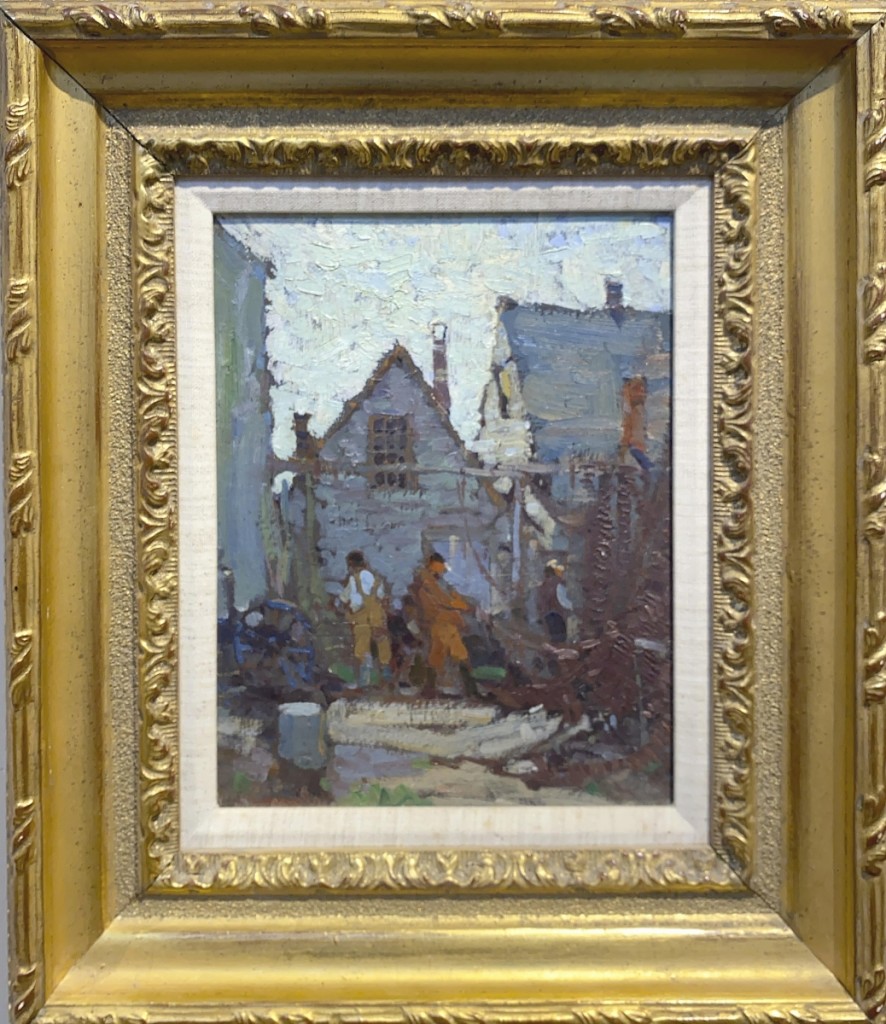 The unsold works from the auction will be featured in a post-auction fundraising exhibit at RAA&M and on the website through November 8, providing the opportunity to view and purchase a selection of works. still available from the auction to continue fundraising. The artwork will have a fixed price which includes the buyer’s premium.

Prices include buyer’s premium as reported by the auction house. RAA & M is at 12 Main Street. For more information, www.rockportartassn.org or 978-546-6604.

The Whitewater Valley Arts Association’s biennial art auction, â€œThe Age of Aquarius – The Sixtiesâ€, is scheduled for Saturday, November 6 at 5:30 pm at Expo Hall. This Friday evening from 6 p.m. to 8 p.m. there will be an opening reception to preview the Silent and Live Auction items auction which will be at […]

The Kent Art Association announces the winners of the student exhibitions