The July issue of PAW – the last of the academic year – is always a place to say goodbye: to students, to legendary professors turned emeritus, to PAW interns. This year, we celebrate PAW’s longtime artistic director Marianne Nelson, who, issue after issue, designs a magazine with striking images and layouts that draw readers to articles on the vast universe of fields and disciplines. people who make up Princeton. University history. Astrophysics. Sports victories. New businesses from alumni. Whatever the subject, Marianne brings it to life.

This will be the last issue designed by Marianne, who is retiring after 21 years with PAW.

Magazine editors and art directors regularly engage in an uphill battle – editors demand more space for words; art directors stressing that readers will not be drawn to articles with a lot of text in cramped layouts. Every spacious or large and beautiful image layout in PAW represents a victory in this battle of Marianne.

She came to PAW after working for two publications from opposite corners of the magazine world: Politics today and National Lampoon – a good thing, because it helps to have both an interest in current affairs and a great sense of humor working here.

She is the person responsible for the full page photos that open our On Campus and Princetonians sections. She is especially proud of three PAW covers: an image of Supreme Court Justice Samuel A. Alito ’72 by the late great illustrator Jack Davis (March 8, 2006); a photograph of Professor Jeff Nunokawa by Ricardo Barros (March 23, 2011); and last year’s cover by textile artist Diana Buri Weymar ’91, honoring alumni who have worked on the frontlines of the COVID pandemic (May 13, 2020). (Scroll down to see all three below.) â€œThis job has allowed me to work with some of the best photographers and illustrators in the world,â€ says Marianne. “And the PAW articles introduced me to Princeton’s most amazing alumni and teachers.”

Marianne will now have more time to devote to her main hobbies: reading Stephen King novels and singing and playing songs from the 1990s on the guitar. When asked what she had never done at PAW, she replied that she couldn’t think of anything: “I’ve been here for so long, I’ve probably done just about everything I want. always wanted to do. ”

We also say goodbye to the excellent student writers who graduated this year: Jimin Kang, Marissa Webb, Arika Harrison, and Maya Eashwaran. Not only did they provide a copy of the magazine, but they gave us an insider’s perspective on campus life. We heard from three people talking about their plans. 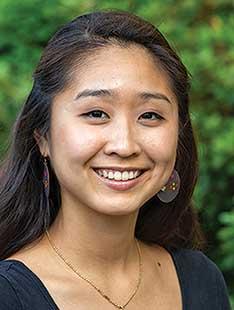 Jimin spends the summer as an intern for Reuters’ SÃ£o Paulo office; after that she will travel to Oxford, England to do an MA in Comparative Literature and Critical Translation as the recipient of the Daniel M. Sachs ’60 Fellowship. She majored in Spanish and Portuguese at Princeton, and her latest student piece for PAW appears on page 14 or here. 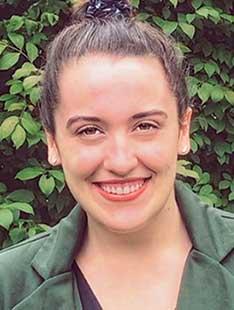 Arika was an invaluable source of ideas when she stayed on campus last fall, becoming our only intern at Princeton. With a degree in politics, she will be a Project 55 Chicago Fellow at New Markets Support Co., which works to boost job creation and economic development through investments in underinvested communities. 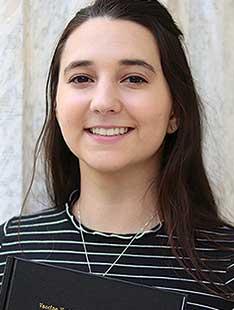 Marissa, who majored in SPIA, hadn’t finalized her work plans the last time we heard from her, as she was focusing on something else: In June, she married Lt. Justin Robinson and intended to move to Fort Rucker, Alabama, where he would attend flight school.

To Marianne, Jimin, Marissa, Arika and Maya: Thank you for what you brought to PAW. Your imprint on the magazine will be lasting.

These three covers are Marianne Nelson’s top picks since her 21 years with PAW: 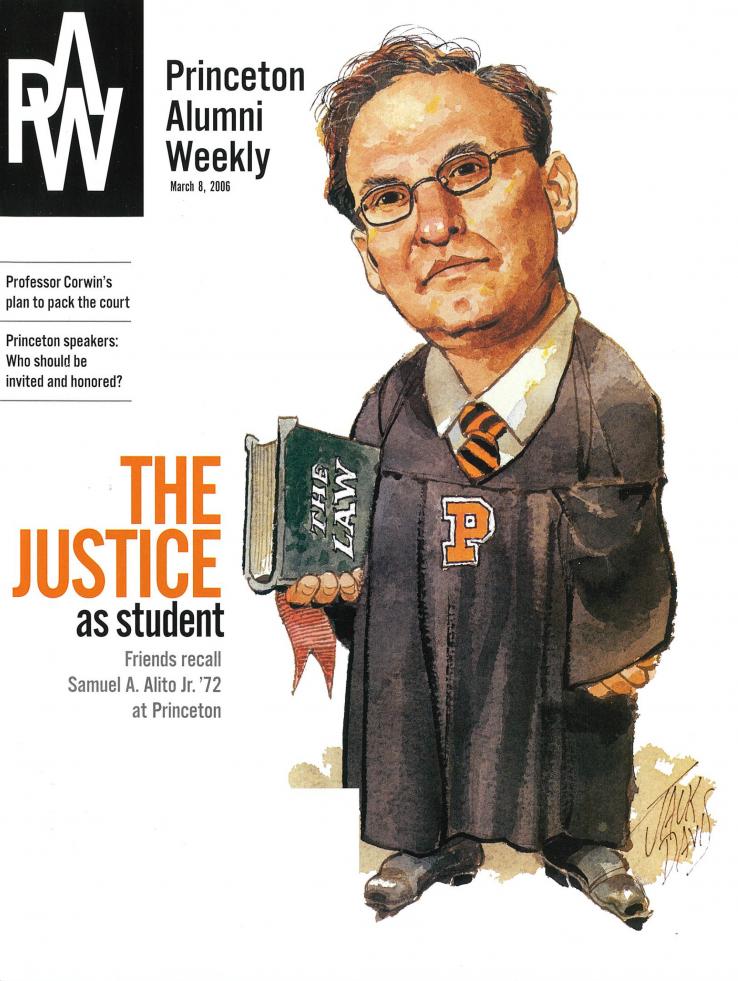 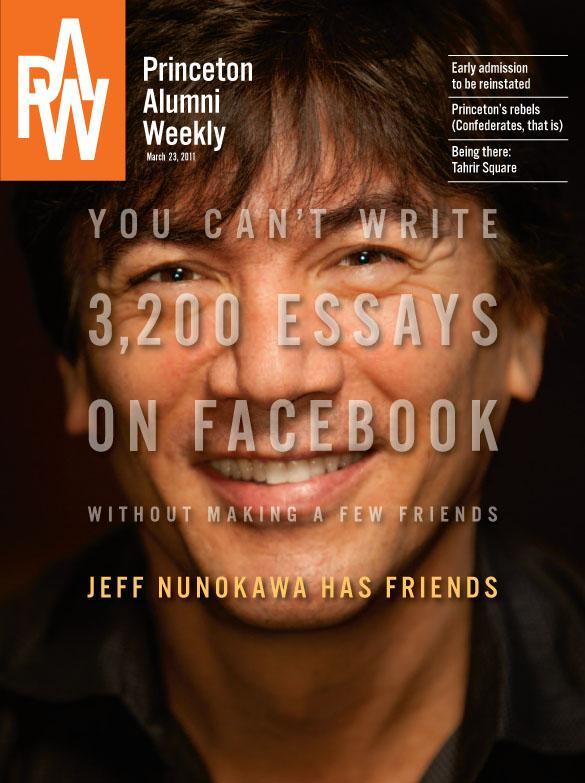 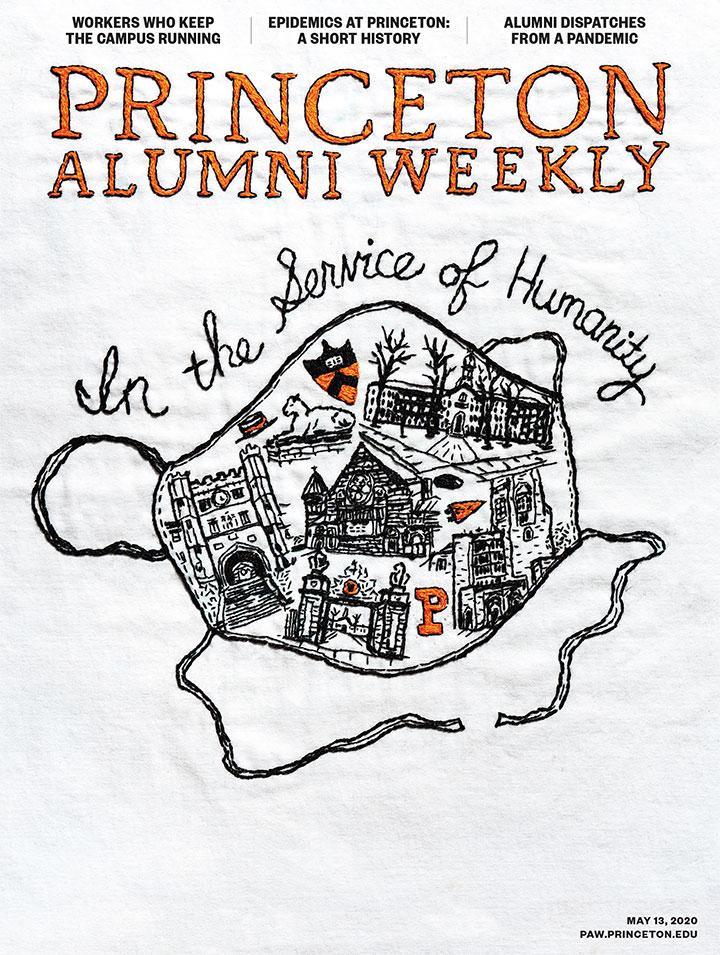 Marutirao Kale has also worked as an art director for films like Disco Dancer, Commando, Saudagar and Ajooba, among others. Veteran art director Marutirao Kale is no more. The 92-year-old artist recently died in Mumbai due to coronavirus -related complications. Kale tested positive on May 7, after which he was hospitalized. He breathed his last […]

The seven New Afrikan Black Panther Party “comrades” arrested for riots in New York on Friday night are wealthy students, models, art directors and singers. The NYPD tweeted their mugshots over the weekend and decried their actions as “the height of hypocrisy”, calling one of the women “the poster of white privilege.” Clara Kraebber, 20, […]